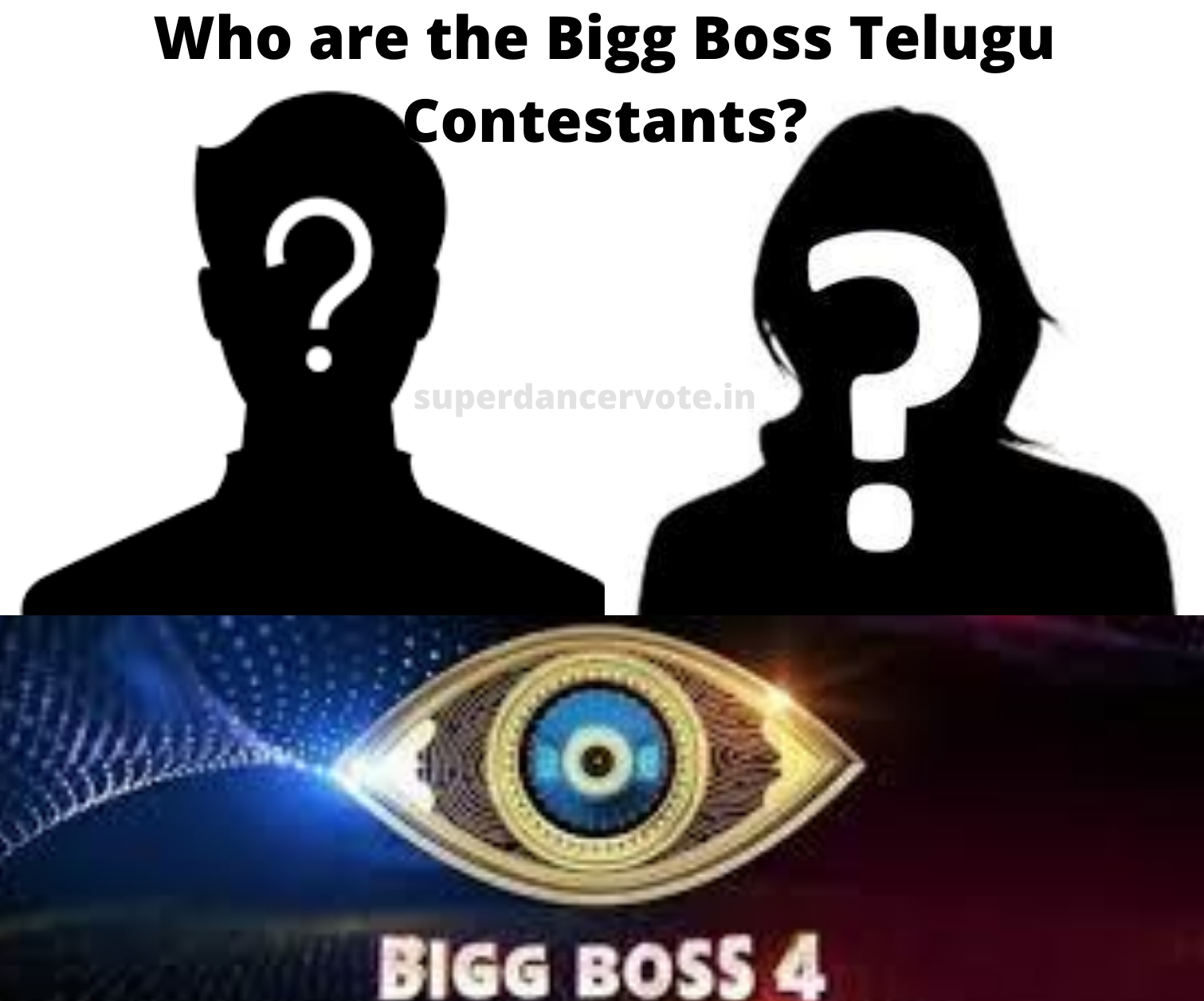 Bigg Boss Telugu is the Telugu language based television reality show. This is the Telugu version of the Bigg Boss. Moreover, both the shows are adopted from the dutch series Big Brother. Debut Season of Bigg Boss Telugu aired on 16 July 2020. Till now, the show has successfully released 3 Seasons. And, 3 seasons contains a total of 290 episodes. Star Maa is the original network of the show.

Bigg Boss Telugu is going to release this year. However, the show was expected to release in the last week of June 2020. But, due to the pandemic, dates of the got delayed. Then it was decided to launch on 30th Aug but got delayed again. Now the Bigg Boss Telugu is going to premiere on 6th Sep 2020.  We have very good news this year. Akkineni Nagarjuna is going to return this year as the host. Nagarjuna has co-hosted the Season 3 of the show last year. Moreover, the speculations are that there are going to be 105 episodes.

It is a little hard to survive in the house with all the contestants. This is because contestants are not allowed to watch Television, use the phone or the internet. And, the contestant that makes till the end is the winner of the show. In this article, we’re going to cover Bigg Boss Telugu Contestants.

Bigg Boss Telugu Season 4 contestants name has not been announced yet. However, we have some details regarding the contestants of this year. Moreover, there are going to be 15 housemates in season 4 of the reality show.

We have a list of predicted housemates that are expected to make into the show. Here is the list:

Note: There are going to be 16 contestants in Bigg Boss Telugu 4. However, some of the names mentioned above are confirmed and some are predicted. But the following is a complete list of contestants who entered the show.

The very first contestant entered the house is monal Gajjar. A Gujarati girl but a south Indian actress entered BB Telugu house this time with full-on energy and a spicy dance performance. Monal has worked in Telugu, Gujarati, Malayalam, Marathi, Tamil movies. Monal also added that she is an emotional person and had lost her dad in a very young age.

After Monal, a director entered the show. He is none other than Satyam movie director- Surya Kiran. Firstly we saw the introduction video that includes him playing chess with his another self. His game plan is simple that he will not change any of the contestants instead he will try to understand them.

After Surya Lasya entered the show. She is a Tv host and now is a 3rd contestant of BB Telugu season 4. she is an engineering student who turned out to be a TV anchor. We can say Bigg Boss 4 is a comeback for Lasya after her son Daksh birth.

TV actor Abhijeet who is known for his role in Life is beautiful entered Bigg boss 4 as a contestant. By qualification, he was an aeronautical engineer who turned out to be a television actor. Now we will see how he will entertain us in the show.

After Abhijeet Sujatha entered the house who is a TV presenter by profession. She is an anchor of the show Jordaar.

Welcome an internet sensation or influencer Mehboob dil se. Mehboob Shaikh is an internet celebrity and entered the show with an energetic dance performance. He is an actor as well as a dancer.

We have another TV news presenter in the house i.e. Devi Nagavali. Maybe this time TV presenters are going to rule the house. What do you say? Well, Devi entered as the next contestant of the season calling herself lady bigg boss. You can see her in Weekend live discussion outside the BB house. But till then watch her in BB Telugu.

The next contestant is Alekya Harika. She is a YouTuber and has a huge fan following. she had done popular series named Dethadi by which she is also called Dethadi Harika. Also, another series of her is Chitra Vichatram.

The next contestant is Sohel who is an actor by profession. He is an Indian Film and tv actor. He is famous for his movies Eureka and Konapuramlo Jarigina Katha. Host Nag sent him to the Secret room.

Another internet sensation is in the house i.e. Ariyana Glory. Ariyana is famous for her interviews and got into acknowledgment after taking the interview of Ram Gopal Verma. Her real name is Mangali Archana. The host sent her to secret room itself along with Sohel.

The host Nag welcomed the dancer, Choreographer Amma Rajasekhar after his zesty dance performance. He is not only a dancer in fact is also a director and a tv reality show’s judge.

Another contestant is a very well known actress Kalyani. However, you have seen her as a supporting actress. Her real name is Padala Kalyani. You have seen her in comic roles mostly. She is a black belt champion that’s why she is known as Karate Kalyani.

The next contestant is a film actress named Divi. You have seen her in Mahesh Babu’s Maharshi. She is an MBA.

Another actor came into a bigg boss house named Akhil Sarthak. who is so excited to be in the show.

The last contestant of the season is another influencer Gangavva. She is a YouTuber and an actress.

In conclusion, Bigg Boss Telugu 4 is get aired on 6th Sep 2020 on Star Maa. Moreover, the host of the show is going to be Akkineni Nagarjuna. So enjoy the show along with these 16 contestants.