Here we are directly going to talk about India’s Best Dancer Contestants for the season 1. The Sony Tv has introduced this new show for the dancers. The show is based on dancing format only. As we have seen tremendous dancers in the country, so Sony Tv is ready to telecast new show this time. Previously Super Dancer got a huge success.

The contestants for the show are selected from different parts of the country. Already India’s Best Dancer Auditions are over. Now you will see the contestants’ performances directly. Here in this article we will mainly discuss about Contestant names, Judges names and find out who are the hosts of the show.

The contestants are selected from 11 cities of India. All judges auditioned many performers from all over India. And finally, they have selected a few talented participants for the show. The judges started searching for the rare talent from 7th January 2020. And their search for the best contestants ended up on 25th January 2020. We can predict that the show is going to be a super hit. Because one of Judge Terrence Lewis said in The Kapil Sharma Show that this time contestants are super talented.

Till now there is no update about India’s Best Dancer Contestants for Season 1. But as soon as contestants’ names are revealed, you will find their list and names here below: 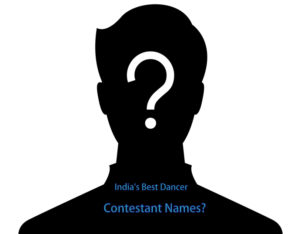 Almost in maximum reality shows, we see 3 judges. And here also there is not any different. Because there are 3 Judges in India’s best dancer in 2020. And they are:

What is the name of India’s Best Dancer Host?

They were the part of Nach Baliye (a dancing show) earlier. Bharti Singh has hosted many reality shows before this. And for Harsh its second time he is hosting any show.

The contestants have to perform solo then 2 or 3 of them will go for a face off. Judges will give marks for both performances. And at the end of all the performances, the result will be declared.

After few episodes we have a clear picture about top contestants of India’s Best Dancer. All the contesants have to dance and show there 3 best moves within 90 seconds. The one with the best moves will get selected and can be the part of the show. Soon there will be detailed list of contestants. 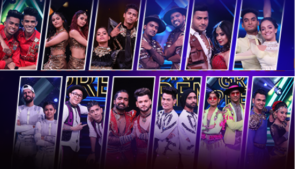 Rutuja has already been one of the famous and best dancer. As she is a Lavni dancer. #RutujaTheBest dance genre is Lavani. Her mentor will be Ashish Patil in the journey. 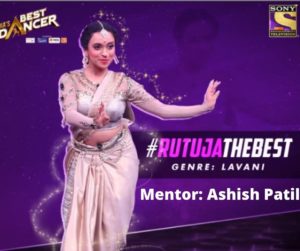 #MukulTheBest is famous for doing lyrical breaking. He always comes with his girfriend as he thinks she is his lucky charm. His mentor in IBD is Pratik Utekar. 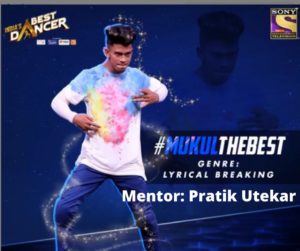 #HimanshiTheBest impressed the judges with her popping. She is a strong popping dancer. Without having a family support Himanshi is in Top 12. Amardeep Singh Natt is her Mentor for the season. 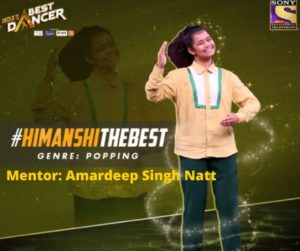 #AkibTheBest entered and by his flawless performance made judges shocked. He is full of entertainment, newness in his dance and full of techniques which judges are looking for. He is a popping dancer. And his mentor is Paul. 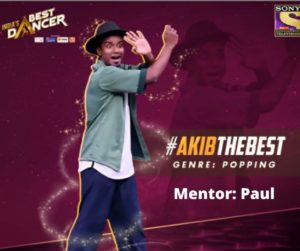 #TigerpopTheBest just impressed Terrence so much that he even gave him Chummeshwari Performance. He is one of the finest dancer in India’s Best dancer. Tiger is famous for Popping. His mentor in the show is Vartika Jha. 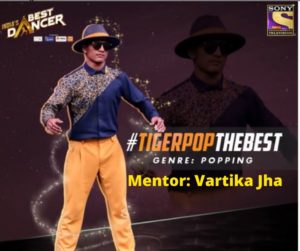 #SonalTheBest is famous for Krumping. Not only krumping very clean and strong krumping. Her mentor in the show is Tushar shetty. 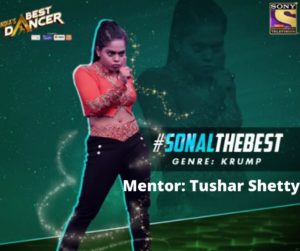 A very fine classical dancer #SadhwiTheBest impresses the judges. She believes in her roots i.e. Classical dancing. Her Mentor during the journey of this season is Himanshu Parihar. 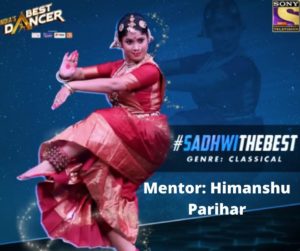 Raj is famous for his Freestyle, humerous and unique dance style. His real life guru is his Uncle. So #RajTheBest wants to do something and want ot make his Mama Proud. His Mentor is Vaibhav Ghuge. 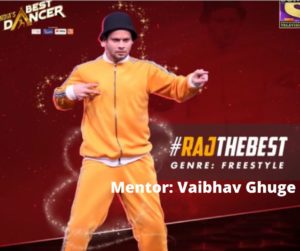 #ShubranilTheBest impressed the judges with his lyrical freestyle dancing. His mentor in the sow is Pankaj Thapa. 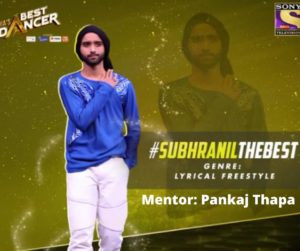 Adnan is a fun dancer. A Carefree person who makes people laugh. On the other hand #AdnanTheBest is a very fine Lyrical dancer. His mentor in the show is Sushant khatri. 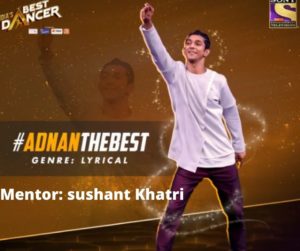 #ParamdeepTheBest is a very nice Tutting and contemporary Dancer. He impressed the errance so much. In the show his mentor is Anuradha Iyengar. 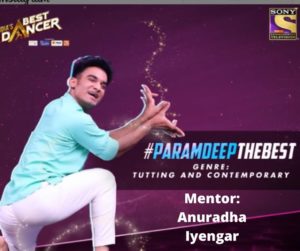 As per every show, you will get finalists of season 1 in the later half. And ultimately the winner of the show will be decided by Public Voting System. However all the contestants will compete with each other, but there will be one talented winner.

In the End i would like to say that India’s Best Dancer Contestants will get lots of popularity. But to win the show they need to work hard and win the hearts of people too. Stay with us for all latest info on the show.