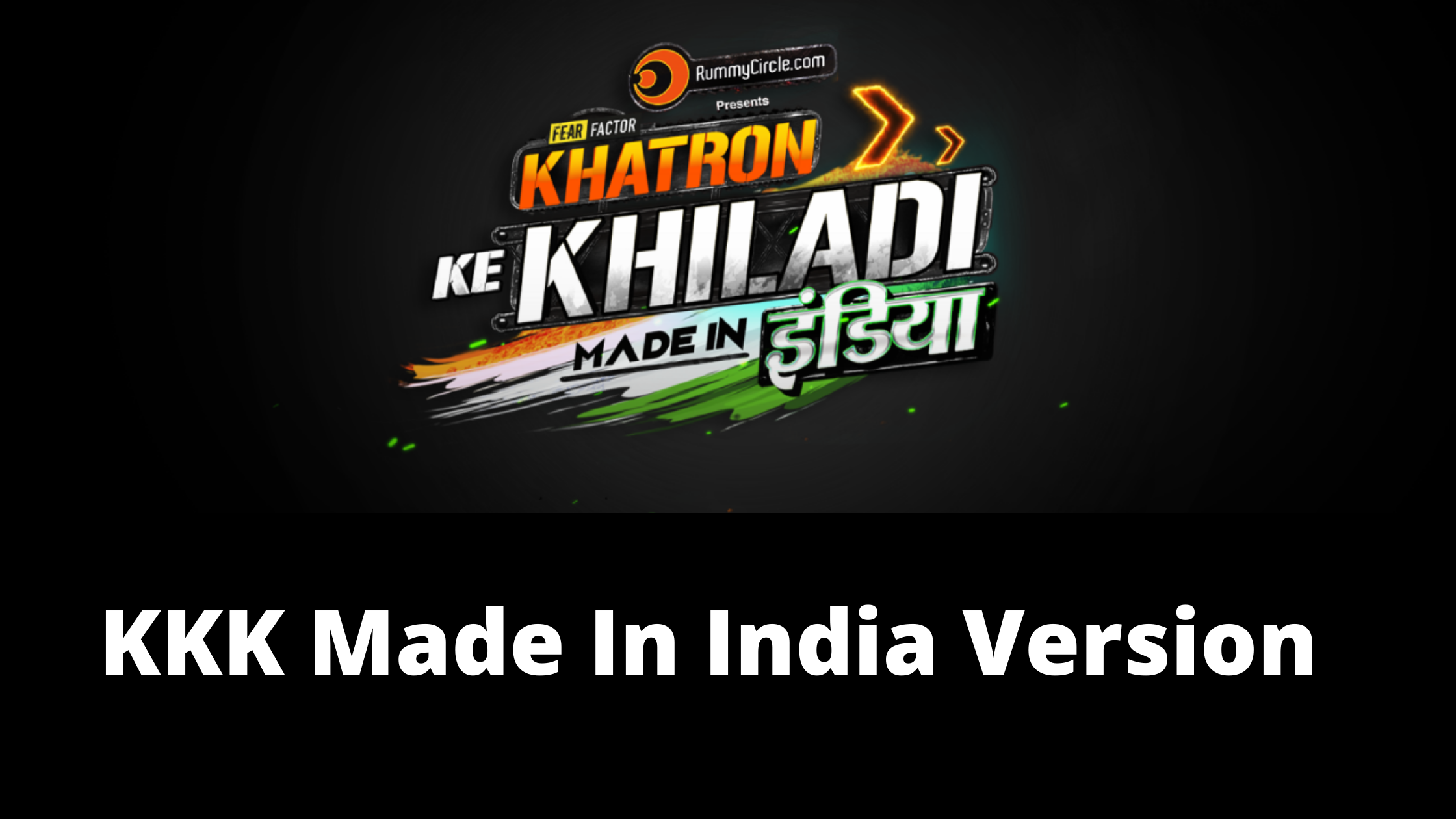 Nowadays people love to see stunts on television. And the very show that shows us the stunt is our very own Khatron Ke Khiladi. The show has completed 10 seasons on 26th July 2020. But fans want to see more of the stunt-based show. So have you heard about Khatron Ke Khiladi Made In India? Well Well Well this is big breaking news that the franchise is back with another season in 2020 itself. You heard it right, this is a made in India season.

Khatron Ke Khiladi Made In India

However, it is the 11th installment of the series but they called it Made in India Season. Khatron Ke Khiladi Season 11 was decided to shoot in Thailand in June 2020. But due to the COVID-19 pandemic, the situation changed. The plannings of future shows changed. Contestants couldn’t leave the country due to some health and safety issues. So Makers decided to make a season in India. which they will refer to as Made in India. The season will start on 1st Aug 2020. Let’s have a look at this season’s details. 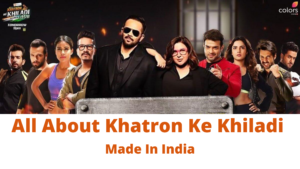 The one who hosts the show owns the show. Since season 1 various celebrities hosted the show. That includes Akshay Kumar, Priyanka Chopra, Arjun Kapoor and Rohit Shetty. We can say that among all of them Rohit Shetty is the best host for the series. Well since season 8 Rohit Shetty is hosting the series continuously. The made in India season will be hosted by Rohit Shetty himself. However first 2 episodes have been shot by Farah Khan as host in his absence.

Every year before the shooting starts, prediction for the participating contestants starts. We have witnessed that in every season the contestants were fresh celebrity faces who have not participated in previous seasons. But Made in India season is a bit different. Contestants have been chosen from previous seasons. Some of the best contestants are in KKK Season 11 we have to admit that. 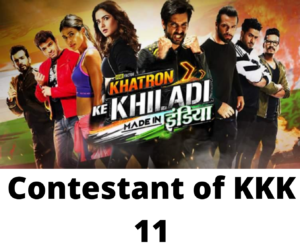 All these contestants are tough competitors to one another. Whom so ever is stronger will rule the season.

Let’s discuss the contestants in detail.

We Can Describe her as a fast and furious contestant. She was the toughest competition in her season. Although her weakness is her quickness itself. She had hurt herself so many times in her season. Nia in fact had gotten so many warnings during her stunt. Well, we will see how she will perform now.

Harsh is famous for her jokes and comments during the stunts and shoots. He is also known as abort-e-shehansha. Due to his nature of aborting maximum stunts, he is now famous as master of aborts. Well, we will see how Made in India will go for Harsh.

He is also a very strong competition. The only weakness of Karan is claustrophobia and heights. Apart from this, he is good to go in this season. In his season he had some claustrophobic attack during stunts.

Runner of previous season Karan Patel is coming again in this season. His biggest fear is animal and water. Otherwise, he is impossible to beat.we have to see if he wins this time or not.

Yet another strongest and entertaining contestants. He is ready to give a tough fight again to contestants. He fears the all and fears nothing at all. In short, he gives his best with his never giving up attitude. We are excited to see him in Made in India Season. 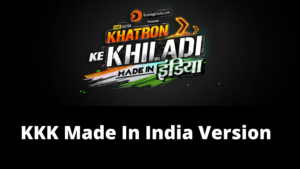 Another strong contestant who had conquer his feelings in his season. He says he can handle even animals but no water. He is coming in this season to win this time. Well, we can wish him all the best.

Every other contestant says Rithvik is the strongest competition for him/her. And now he is coming back with all his courage, faith and never giving up attitude. Let’s see which way the wind blows.

All she knows is to win the stunt. However, she cries out of fear before every stunt but completes every stunt. She is also full of entertainment and makes everyone laugh. We can say she is a courageous contestant.

This time the contestants are pre examined. So we can say that they are the strongest. It is difficult to predict who will win the season and who won’t. Till then enjoy the Khatron Ke Khiladi Made In India every weekend at 9:00 PM on colors and online at Voot. You can also watch it prior to tv on VOOT Select.