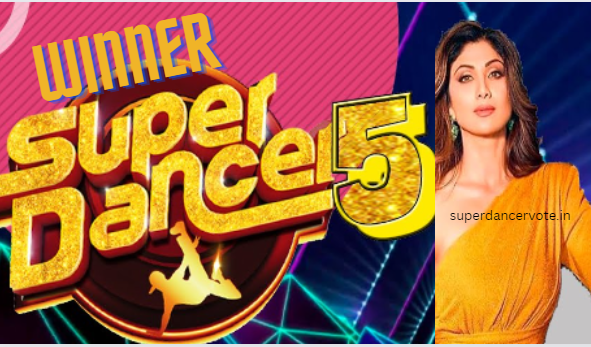 What a great show has Super Dancer been! The show started in the year 2016 and witnessing its 5th season this year. One of the highest TRP-getting shows in India. Here we will talk about Super Dancer Winner, after all its all about winning the competition. The winner is always praised and rewarded by the show makers. Super Dancer season 5 will be judged by none other than Shilpa Shetty, Anurag Basu, and Geeta Kapoor.

In the last 4 seasons, the winner has been decided by the audience. Yes, the audience is the judge of the show. The contestant who will succeed in impressing the maximum audience will win the show.

Guys, it is not about only winning the title only. The one who wins the show also gets work in the TV Industry. Already there had been some examples of it. Now lets us talk about the winners of Super Dancer all chapters one by one.

The first season of Super Dancer was superb as there were very talented contestants in the show. But Ditya Bhande won the show with her ultimate dance moves and skills. 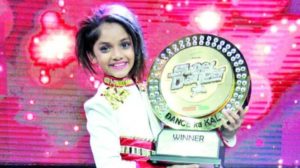 After winning the show she worked as a child artist in a Tamil movie Lakshmi. For which she won the best child artist award too.

Bishal participated in season 1 also but couldn’t make it up to the top 16. But in season 2 his simplicity and his dance touched the public. And made him the ultimate winner of Super Dancer 2. 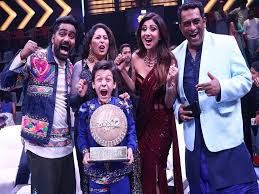 The winner of the 3rd season was Rupsa trained by Nishant Bhatt. She was so much talent that she knows almost every dance form. Rupsa was the youngest contestant among all and we can say that the most deserving among all. 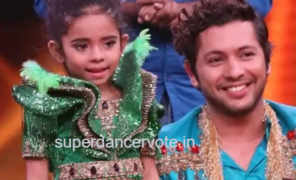 Super Dancer has completed 4 successful seasons. there was the finale of season 4 on 09 October 2021. Undoubtedly we can say that it was the most famous and successful season so far. TRP ratings are also amazing. What makes the show famous is the dance moves of the participants and the dancers themselves. Super Dancer Chapter 4 was won by Florina Gogoi. 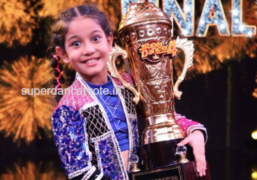 All the contestants are so amazing that we cannot predict the winner of this season. Whether we talk about Florina or we talk about Pruthviraj. Whether it’s about Neerja or about Sanchit. Now it all depends on public voting and choices. You can check here about Voting Procedure.

The grand finale date is not sure yet. But, it’s going to be grand. If you want to know about the final result then you have to wait for a little. The result of the finale will take some time to be announced.

So guys finally we have a winner for Super Dancer season 4. As you know the season lasted for 8 months. This was the first time that season went so long. The top contestants like- Florina, Sanchit, Neerja, and Pruthviraj won the hearts of many people. But the final winner can be one. Same as season 4  there will be some finalists who will reach the grand finale of this season. But only one candidate who will able to collect the higher number of votes will win the show title.

The grand finale date is not sure yet. But, it’s going to be grand. If you want to know about the final result then you have to wait for a little. The result of the finale will take some time to be announced. We will update the winner of this season shortly after the voting results. So keep visiting this website for the latest updates.

In final words, Super Dancer is a popular dance reality show. This show is very famous in India. Here in this show young dance talent take part. They compete with each other by giving stunning performances. There are 4 seasons concluded so far. Every season ends up with the announcement of its new winner. So, there are 4 winners till now.

The winners’ names are given above with their respective seasons. Super Dancer season 5 is not aired yet. So, there is no such winner for season 5. Soon season 5 will be aired and then there will be a new winner of the show. We will keep you posted on regular updates of the show on this website.

Who is the winner of chapter 5?

There is no winner of season 5. But soon we will update the name of the winner.

Who is the winner of chapter 3?

Rupsa was the winner of season 3.

What is the finale date of season 5?

The finale date of season 5 is not decided yet.